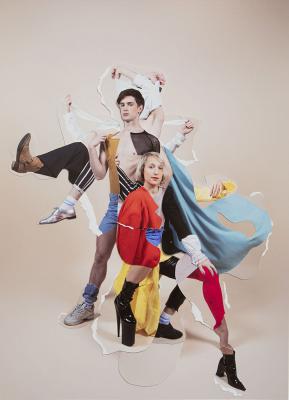 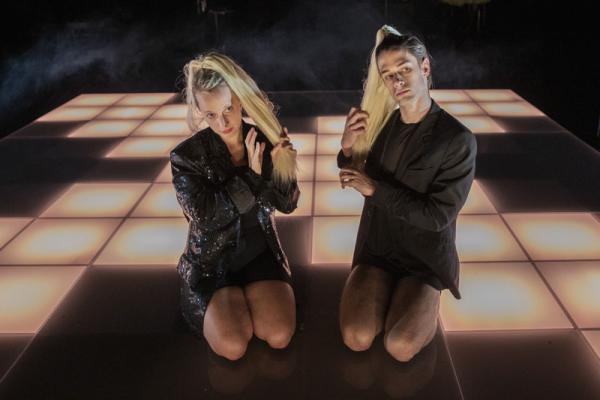 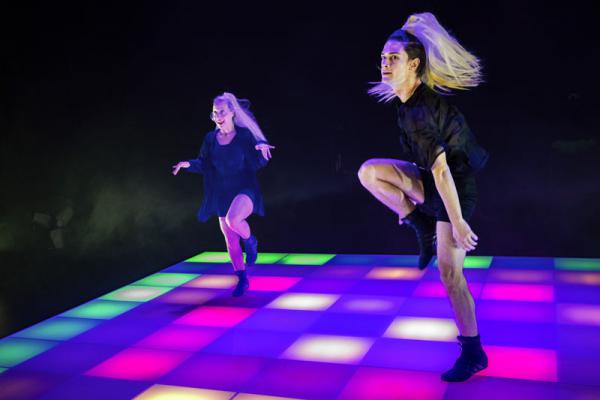 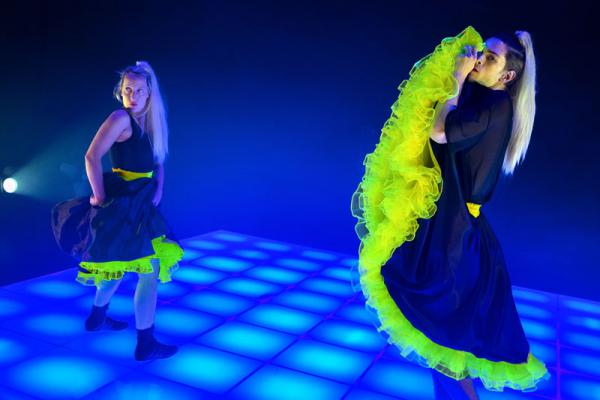 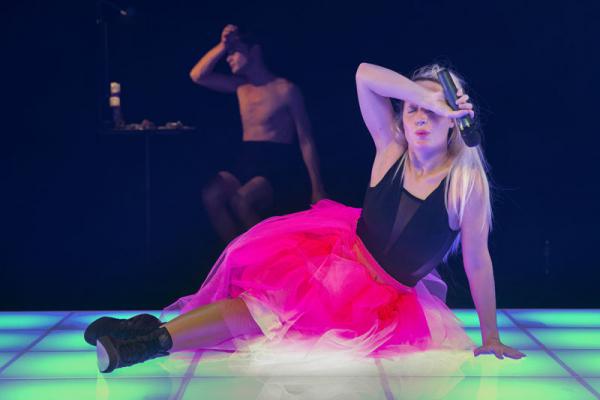 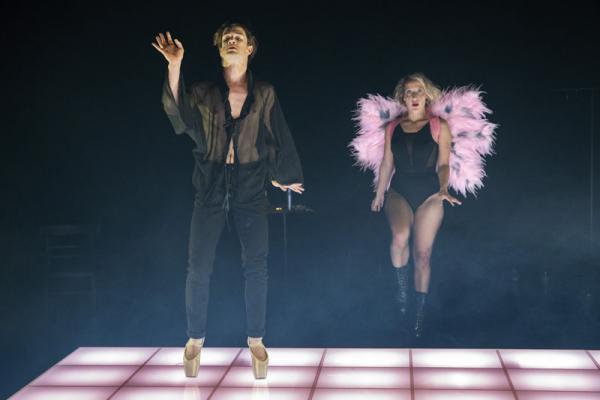 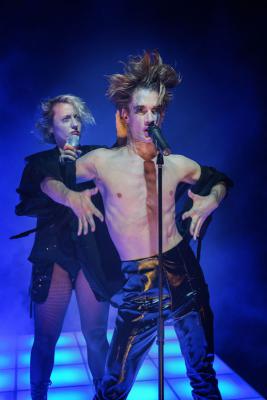 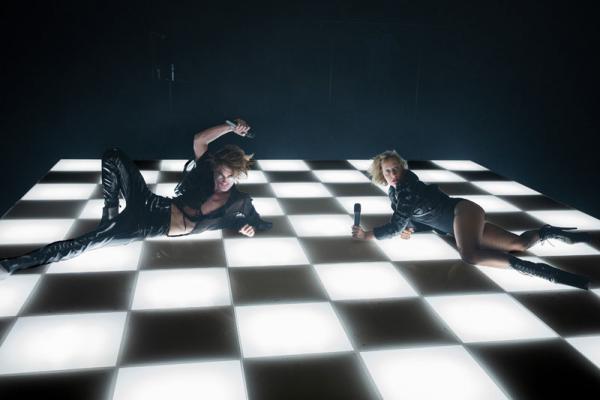 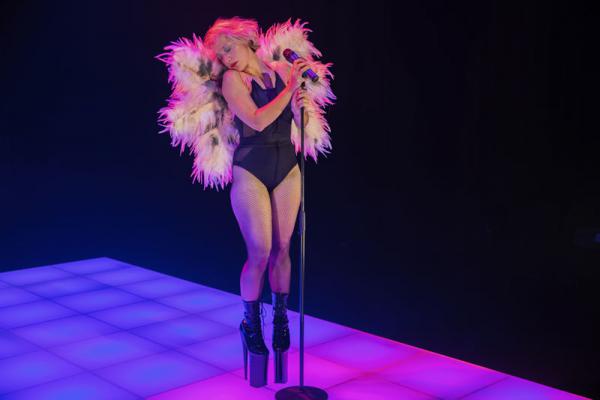 Inspired by the work and life of Toulouse-Lautrec, the famous French artist/painter who captured the Parisian nightlife on canvas, Roman Van Houtven and Marieke Dermul go into hiding in the hinterland of fashion, nightlife and the emotional hunger of young people.

Club Toulouse…
a club where backstage tells more stories than frontstage.
a club where even the ugliest words sound sexy.
a club where duct tape and stilettos keep people standing.
Without those frills they might well fall apart, in fact.

Do you dare to show who you really are?

Marieke Dermul is a theater maker and multidisciplinary performer. She has played for several Belgian and Dutch production/theatre houses. She toured internationally for her own performance European Citizen Popsong and was nominated for the Filipa Bragança Award for best female solo performance at the Edinburgh Fringe Festival in 2018. In her own multidisciplinary work - often with a dash of pop music - Dermul likes to play with the boundary between docu and fiction. In addition to being a theater maker, she is also a singer-songwriter and DJ.

Roman Van Houtven is a dancer, performer, theater maker and dance teacher. He graduated in 2014 from P.A.R.T.S., the dance school based on Anne Teresa De Keersmaeker, where he remains involved as a choreographer, teacher and educational assistant. He danced in Un Sacre du Printemps (Daniel Linehan / Hiatus). Since 2016 he plays in the internationally renowned performance Us/Them (BRONKS). In his own work, he explores how text and movement blend harmoniously. To how a movement sometimes says more than 1000 words and how a strong sentence can reinforce a choreography.