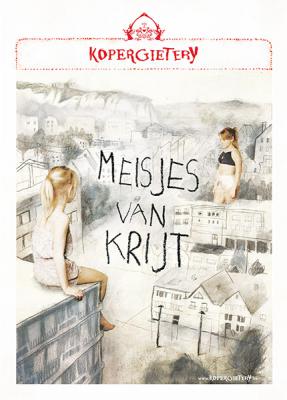 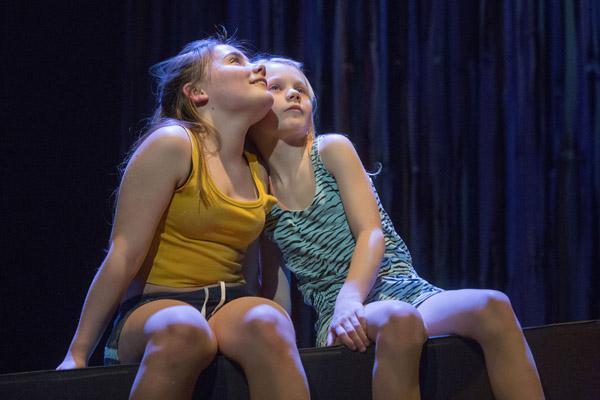 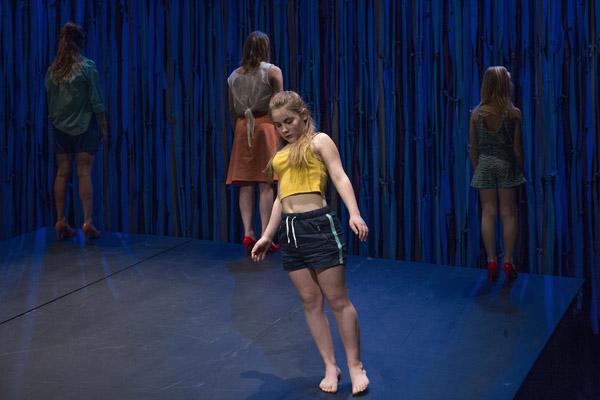 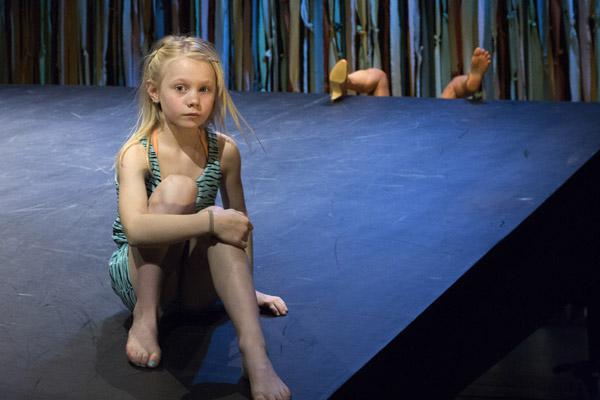 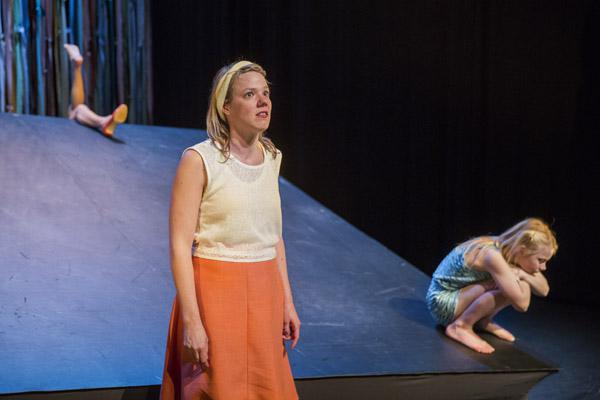 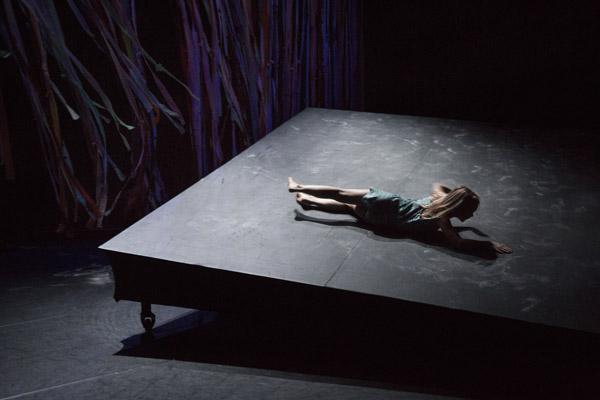 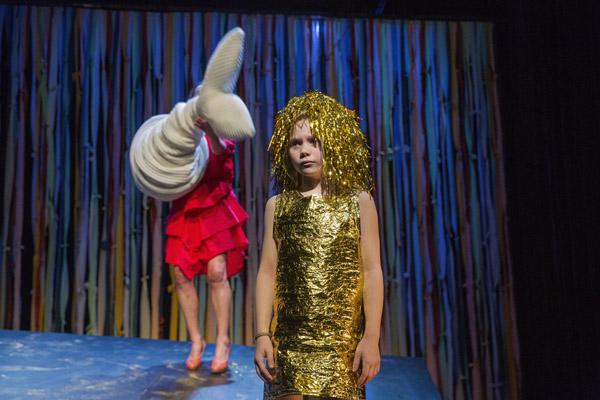 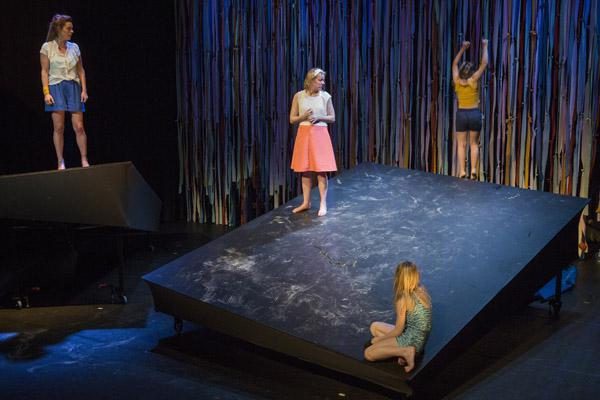 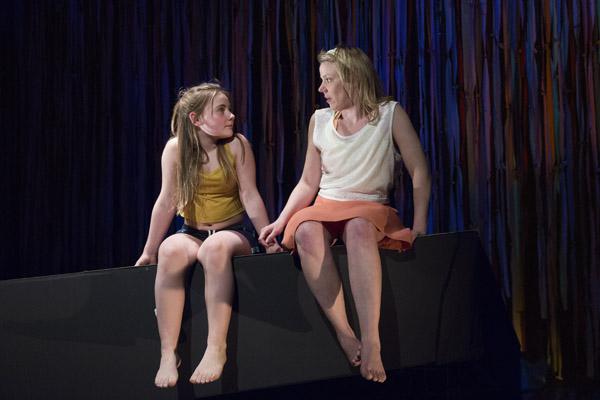 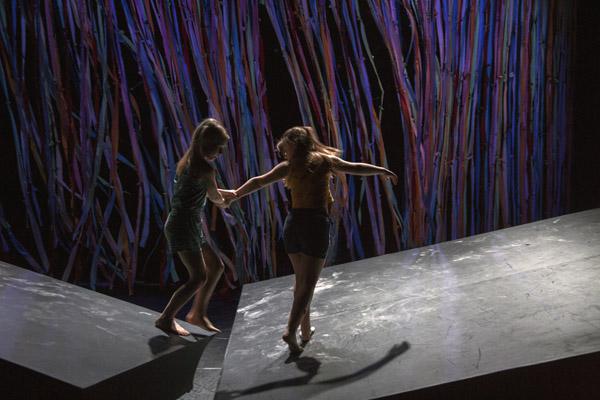 On the edge of the cliffs stand two girls.
They are staring at the sun.
Attentively, as if memorizing the scene.
Hand in hand.

One footstep later there’s only one girl left.
Eyes like saucers, her hand empty.
The gulls too are still there.
They are drawing circles for her in the sky.

A (long way and a) generation later a girl is sitting at a kitchen table.
Through her fingers she is looking at her mother, who is scribbling in her diary.
Her hand is moving fast, she is crossing out what she’s just written -
so hard her pen ends up on the next page.

The girl is certain.
If she wants to help her mother, she needs to find her story.
It’s fallen to bits. And snippets of it have blown away.
But her mind is made up: she’s going to piece the story together again.

***
The successful novel, De kinderen van Calais of writer Lara Taveirne, has been adapted for the theatre into Chalk girls. The novel itself won the 2015 Debuutprijs (First Novel Prize), a coveted Flemish literature prize. Theatre makers/actresses Dominique Collet and Anna Vercammen are on stage with two children from KOPERGIETERY’s Theatre Workshops.

Articles & interviews
interview met de makers door Kopergietery
PRESS QUOTES
‘All the essential info is there. The revelations and the meticulous  details that almost have the people in the audience smelling the salty sea air, make this Girls of Chalk into a cliff walk that offers a truly stunning view.… Dominique Collet and a strong Anna Vercammen find the right tone. Not once do they try to upstage Jeanne and Suza, their youthful co-stars.… Definite indications of raging talent. Excellent work.’
DE GENTENAAR, M. Degrande